Human civilization as we know it may have already entered its last decades, a worrying new report examining the likely future of our planet’s habitability warns.
The increasingly disastrous impacts of the climate crisis, coupled with inaction to tackle it are sending our planet down a bleak path towards an increasingly chaotic world which could overwhelm societies around the globe, the report’s authors contend.
The paper, produced by the Melbourne-based think tank the Breakthrough National Centre for Climate Restoration, is presented by the former chief of the Australian Defence Forces and retired Royal Australian Navy Admiral Chris Barrie.
In his introduction he says the report’s authors “have laid bare the unvarnished truth about the desperate situation humans, and our planet, are in, painting a disturbing picture of the real possibility that human life on earth may be on the way to extinction, in the most horrible way.”

The paper argues that “climate change now represents a near to mid-term existential threat to human civilisation,” and calls for a recalibration in how governments respond to estimated climate scenarios so they take worst case projections more seriously.
FUCK THE REST OF US??? FUCK YOU ILLUMINATI! 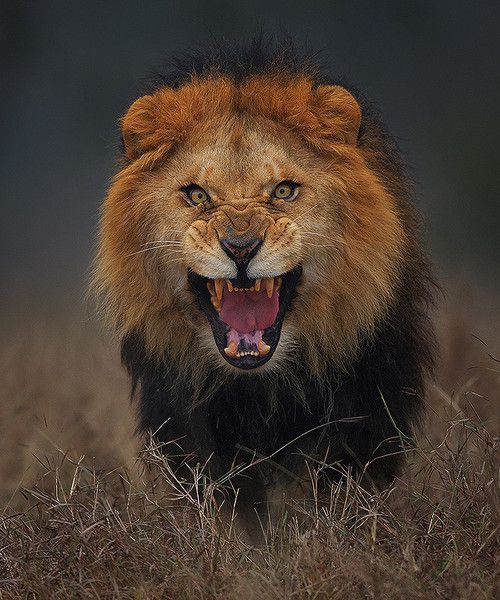